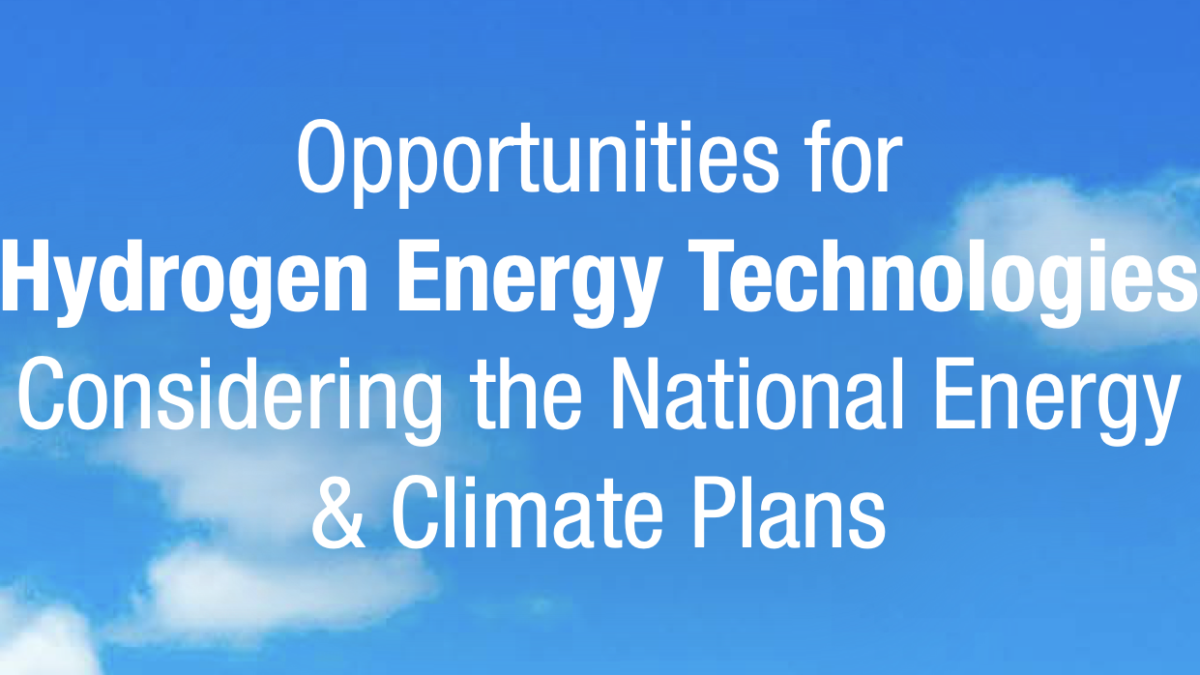 It has just been published on the FCH JU (Joint Undertaking for Hydrogen and Fuel Cells) website STUDY, which assesses the inclusion of hydrogen in the National Energy and Climate Plans (NEKPs) of EU member states. It is an interesting read about Slovakia's less ambitious plans and the untapped potential of hydrogen. The NECP was prepared under the former government, which did not give hydrogen a significant role. However, this is currently changing and we believe that hydrogen will be given much more space when the plan is revised. 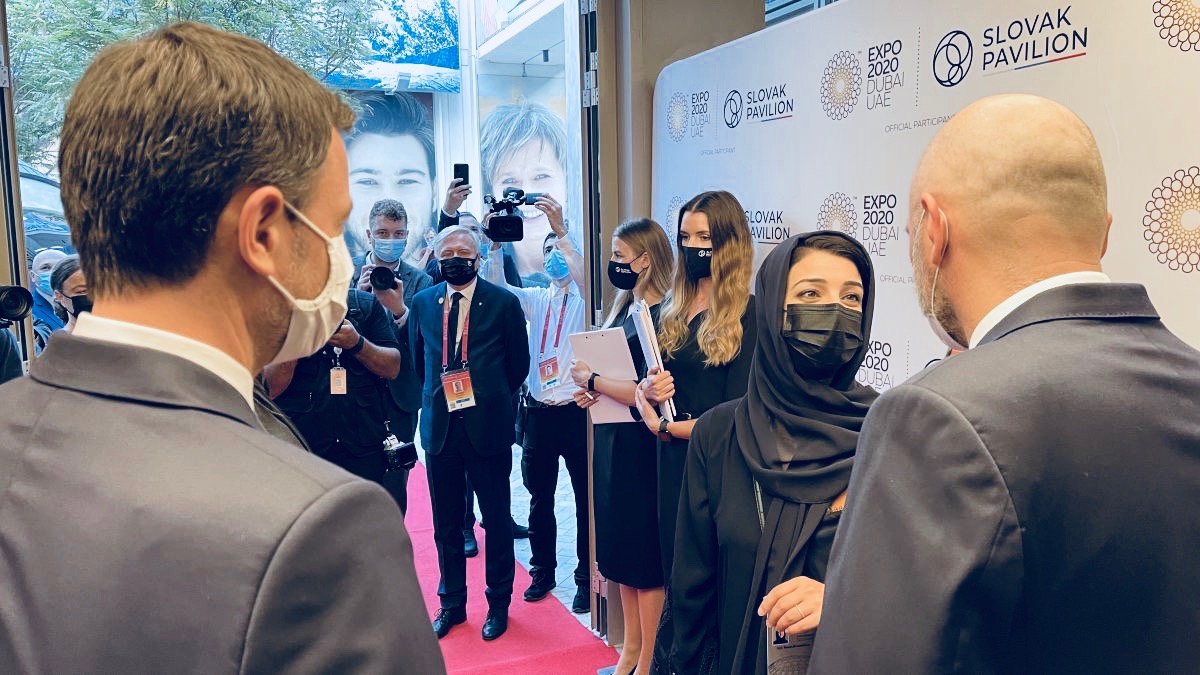 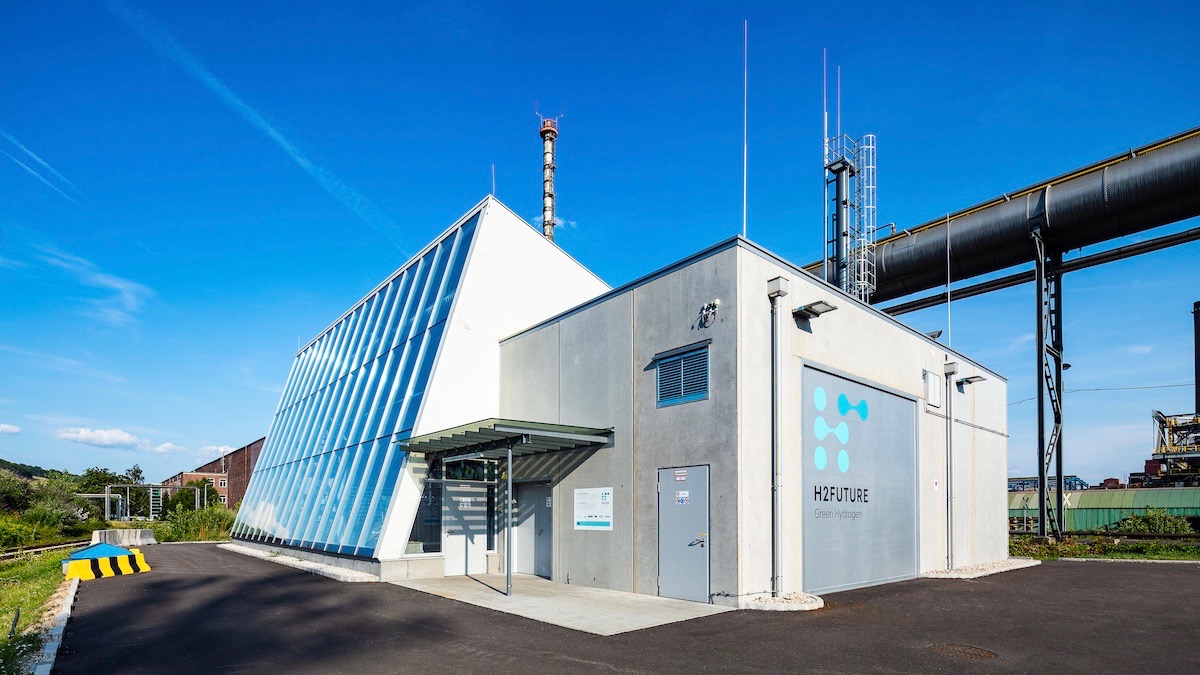 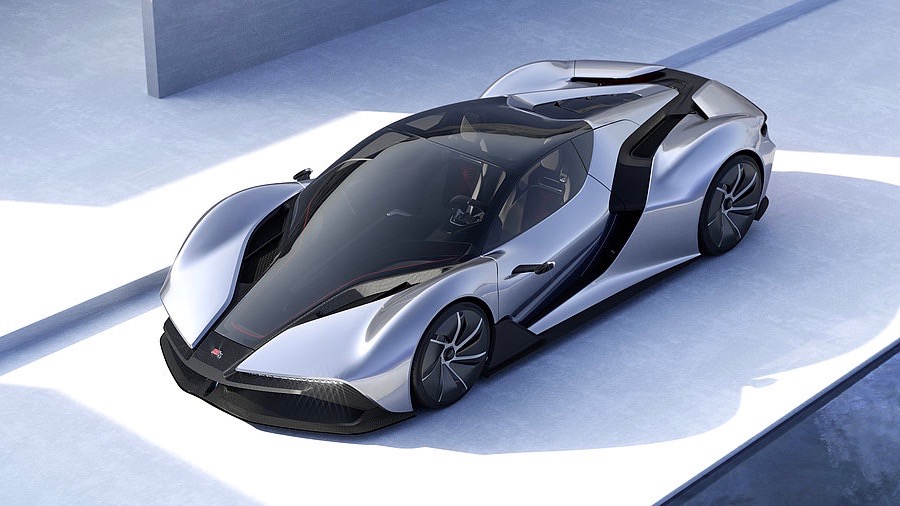 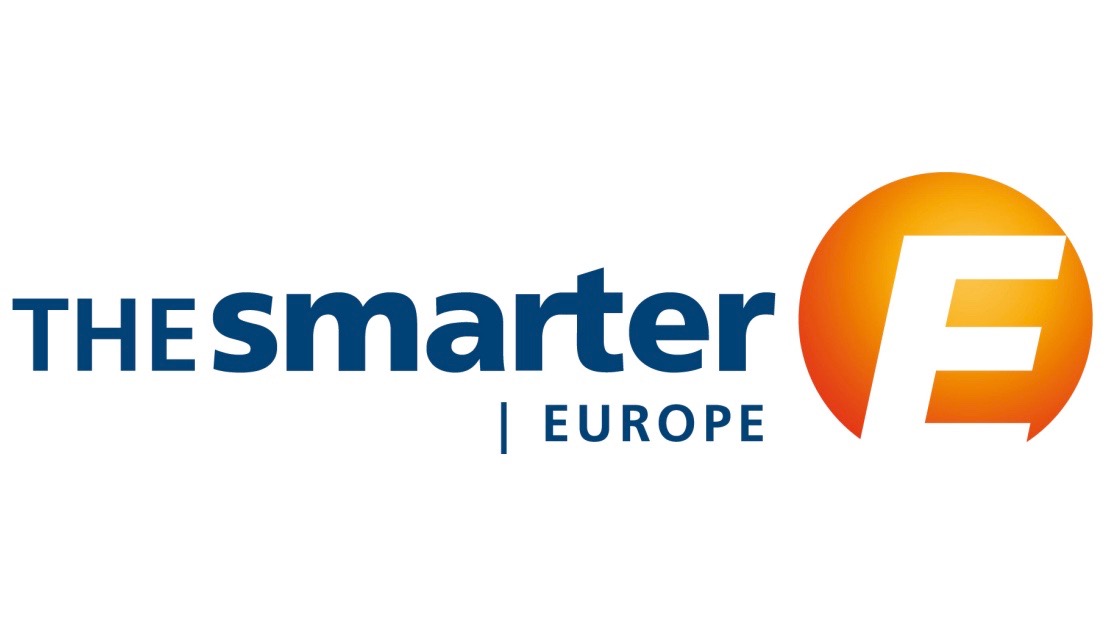