MH: Slovakia should produce 45,000 tons of emission-free hydrogen annually by 2030 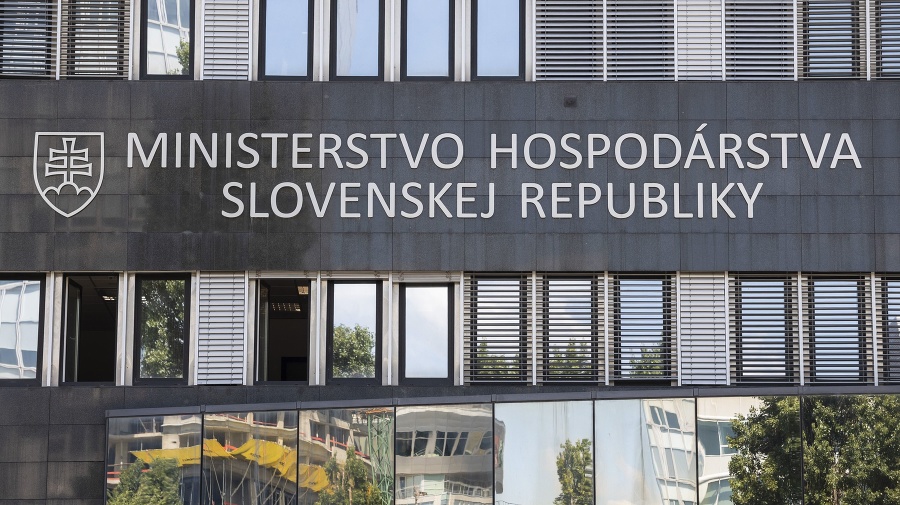 Bratislava, September 9 (TASR) – By 2030, the annual production of hydrogen from low-carbon technologies in Slovakia should increase to 45,000 tons. Of this, 20,000 tons are to be produced in electrolysers powered by electricity from renewable or nuclear sources, and 20,000 are to come from waste and biomass. The costs of realizing these goals should reach 955 million euros.

This follows from the Action Plan of measures for the successful implementation of the National Hydrogen Strategy, which the Ministry of Economy (MOE) submitted to the interdepartmental comment procedure after several months of delays.

„„The creation of a hydrogen ecosystem will significantly contribute to the fulfillment of climate goals and the achievement of carbon neutrality of the Slovak Republic by 2050,"reminded MH in the submission report on the material. The action plan assumes that 30,000 tons of green and blue hydrogen (produced from renewable sources and from nuclear energy) is to be consumed by industry, 5,000 tons will be intended for energy and 10,000 tons for the transport sector.

By 2030, 4,000 hydrogen-powered passenger cars, 260 buses, 600 light commercial vehicles, the same number of heavy commercial vehicles, municipal vehicles and work machines, as well as 12 hydrogen-powered train sets, should be driving in Slovakia. The number of hydrogen filling stations will gradually increase. From the current two, another six should be added by 2025, and by 2030 there should be 25 such devices, including at least two for supercooled liquid hydrogen.

The Ministry of Economy also calculated the costs associated with the development of hydrogen technologies. "The proposal is divided according to the years from 2023 to 2030, when the withdrawal of funds from the current program period of the European Union ends. As part of the implementation of the measures, the action plan will be updated every year", said MH. The selection of financial instruments and the method of financing support for the implementation of the individual measures of the action plan should be carried out within the framework of future subsidy calls and financial instruments for the development of the hydrogen ecosystem in the Slovak Republic from the funds of the European Union.

According to the action plan, the largest package of funds, i.e. 385 million euros, will be required to support the use of hydrogen. Pilot projects for hydrogen consumption in the fields of industry, transport and energy are to be implemented. Part of the existing industrial consumption of gray hydrogen produced from natural gas is to be replaced by green or blue hydrogen. Another task is to establish pilot fleets of electric cars with fuel cells and the corresponding infrastructure of public hydrogen filling stations, as well as the adaptation of part of the gas distribution infrastructure for supplying end customers with gas with an admixture of hydrogen up to five percent by volume.

The national hydrogen strategy was approved by the government last summer, and the first draft of the action plan was presented by the ministry in April this year. However, he did not get to the MPK until just before the change of the leadership of the MH after the resignation of Minister Richard Sulík (SaS). 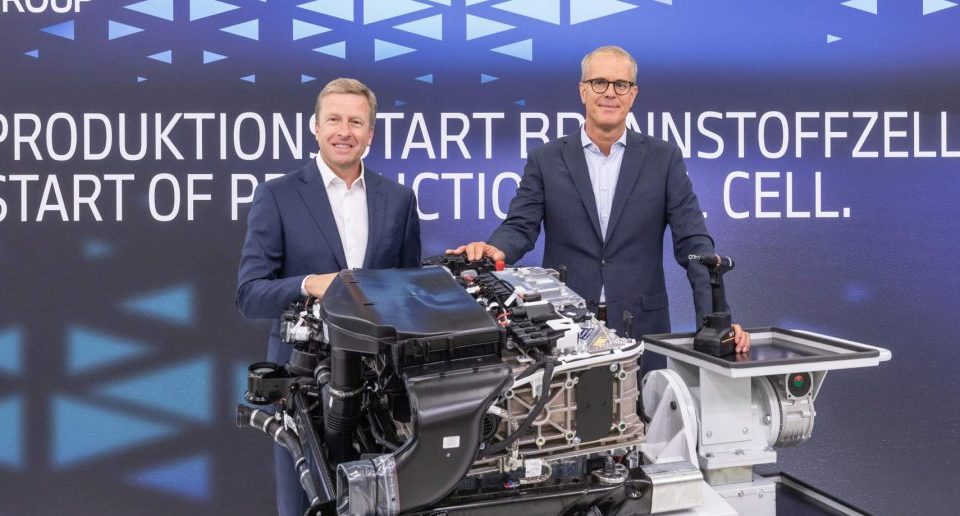 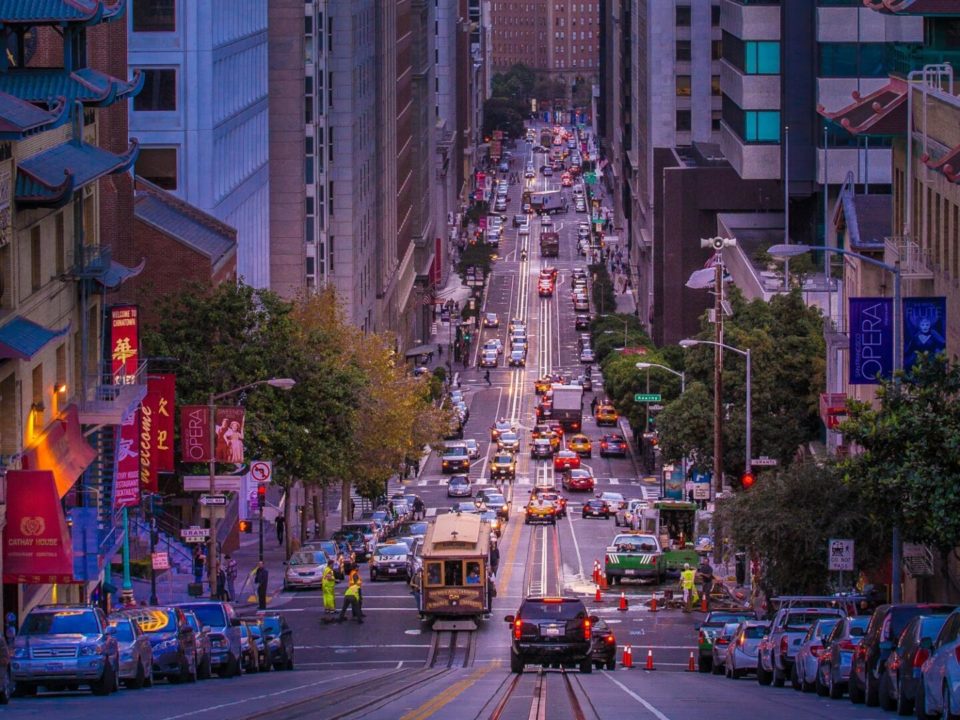 California wants only electric or hydrogen cars from 2035

This website uses cookies to improve it. Read more HERE.
Analytical
Analytical cookies are used to understand how visitors interact with the website. These cookies help provide information about metrics such as number of visitors, bounce rate, source of traffic, etc.
ULOŽIŤ A PRIJAŤ